Girl power! This year especially, we have seen the incredible progress of what happens when women are empowered by finding their voices. At the same time, there is a steady movement to help push young girls to go beyond quiet and obedient and not apologize for whom they are. Thankfully, society is catching up to the fact that girls can be sweet and expressive but also forces to be reckoned with.

But what about the boys? They have always been taught to be powerhouses and dominant. They (especially white males) have always held the upper hand. But how are we teaching our boys to be compassionate and able to cope with stress in healthy ways? In what ways are we showing them that to be open, expressive and (gasp!) vulnerable is perfectly okay too? 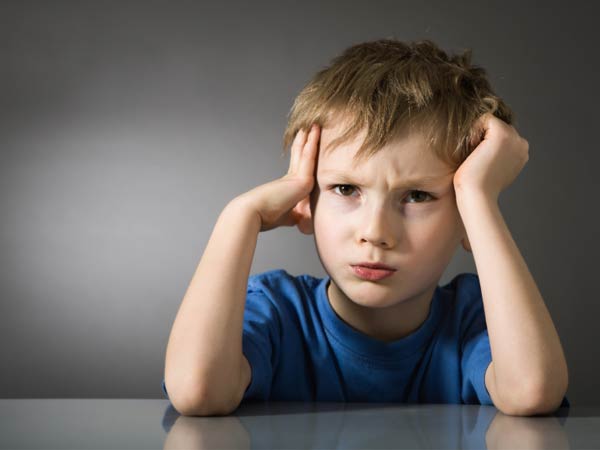 We need to stop giving boys mixed messages about how they should be. Just as subtle as female oppression is manifested through innuendos, media messages and workforce dynamics, there are also very dominant, contradictory societal norms that make it difficult for boys to grow up to be the openly compassionate, empathetic and self-loving humans they have the potential to be. It is as important for boys to learn that sensitivity does not equal weakness that it is for girls to know that being strong does not equal unfeminine.

Sadly, according to a new study the Center of Disease Control and Prevention (https://www.cdc.gov/vitalsigns/suicide/), suicide is a leading cause of death in the United States. Men are four times as likely to die from suicide as women are. This unfortunately makes sense given insight from the National Institute of Mental Health (https://www.nimh.nih.gov/health/publications/men-and-depression/index.shtml) that states, “Because men who are depressed may appear to be angry or aggressive instead of sad, their families, friends, and even their doctors may not always recognize the anger or aggression as depression symptoms. In addition, men are less likely than women to recognize, talk about, and seek treatment for depression.”

As a Board Certified Behavior Analyst and mother of two boys, I am particularly perceptive of how our outward behaviors influence each other. Although adults say that they think boys should be able to talk about their feelings and show empathy, it’s most often not taught, encouraged or reinforced. In fact, it’s quite the contrary. Here are just some pervasive ways that I have noticed we pile on pressure for boys to be dominant and emotionally stoic.

As boys grow up, their outward expression of emotions starts to narrow along with their vocabulary to label, identify and express what they are feeling. Although no one outwardly says, “Don’t express yourself” the lack of reinforcement for doing so leads to most boys intrinsically feeling like they should deal with things by themselves.

Luckily most school systems recognize the need for social growth within their students. Implemented correctly, the emergence of these curriculums in schools undoubtedly will help boys be more comfortable expressing themselves. However, outside of school, we also owe it to our boys to equip them with the right tools to be truly self-secure.